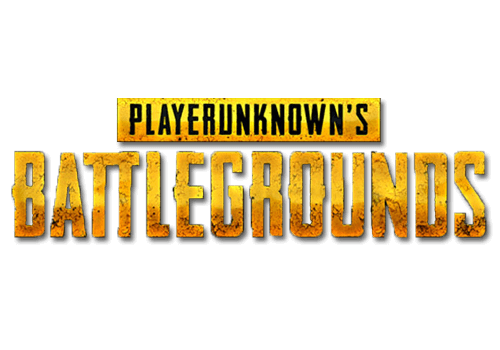 We backup your server every time you stop or restart it. Our intelligent scripts zip up all of your important files and upload them in an instant to our offsite backup server.

You can schedule everything, Rcon commands sent to your PUBG server including our exclusive messaging system, restarts, Steam updates and much more.

Our control panel will create your server instantly so you can be playing right away. You can log in straight away in our client area.

In such a short time PUBG has become the most played online game in the world, beating Counter-Strike Global Offensive and the highly popular game DOTA2 on Steam. Even taking the top spot of twitch.tv as the most watched game also.

The highly popular PUBG is a battle royal game where you face off against 99 other players in an all-out war. The main aim of the game is to survive long enough to become the last man standing.

There are different game modes one where you are solo and the other is team based. Either way, the gameplay itself is the same kill everyone loot everything and winner winner chicken dinner you are the last man standing.

Get your own server today.

Easy To Use Control Panel

Easy to use CP for beginners and advanced users.

Our support is always online so you can easily get help.

Not satisfied? We will refund you in this unlikely event.

How fast will my server be set up? Expand

Your server will be set up instantly using our powerful automation scripts. Simply log in to the client area and click 'My Services' to be logged in instantly.

WIll my PUBG server be on all of the time? Expand

Yes, your PUBG server will be online all of the time, 24 hours a day, seven days a week. Always on hosting is one of the key reasons to order a server from a GSP like BlackBox.

Can i cancel after one month? Expand

Of course, you pay for one month and if for any reason you decide to cancel you simply cancel with our easy to use cancellation form. There is no obligation and no contract to keep your PUBG server.

What if I get stuck configuring my PUBG server? Expand

Our support is online at all times of the day. If you do get stuck, you can ask us how to proceed via a support ticket or email. Our staff are well trained and have been working for hosting providers for many years.