50% Discount on Annual Subscriptions - 10% on Monthly

Why Choose Our ROKH Server Hosting?

You can edit your database directly from our control panel with our handy phpMyAdmin built in web interface.

All of our ROKH servers come with automatic offsite backups which you have access to via our amazing online manager. 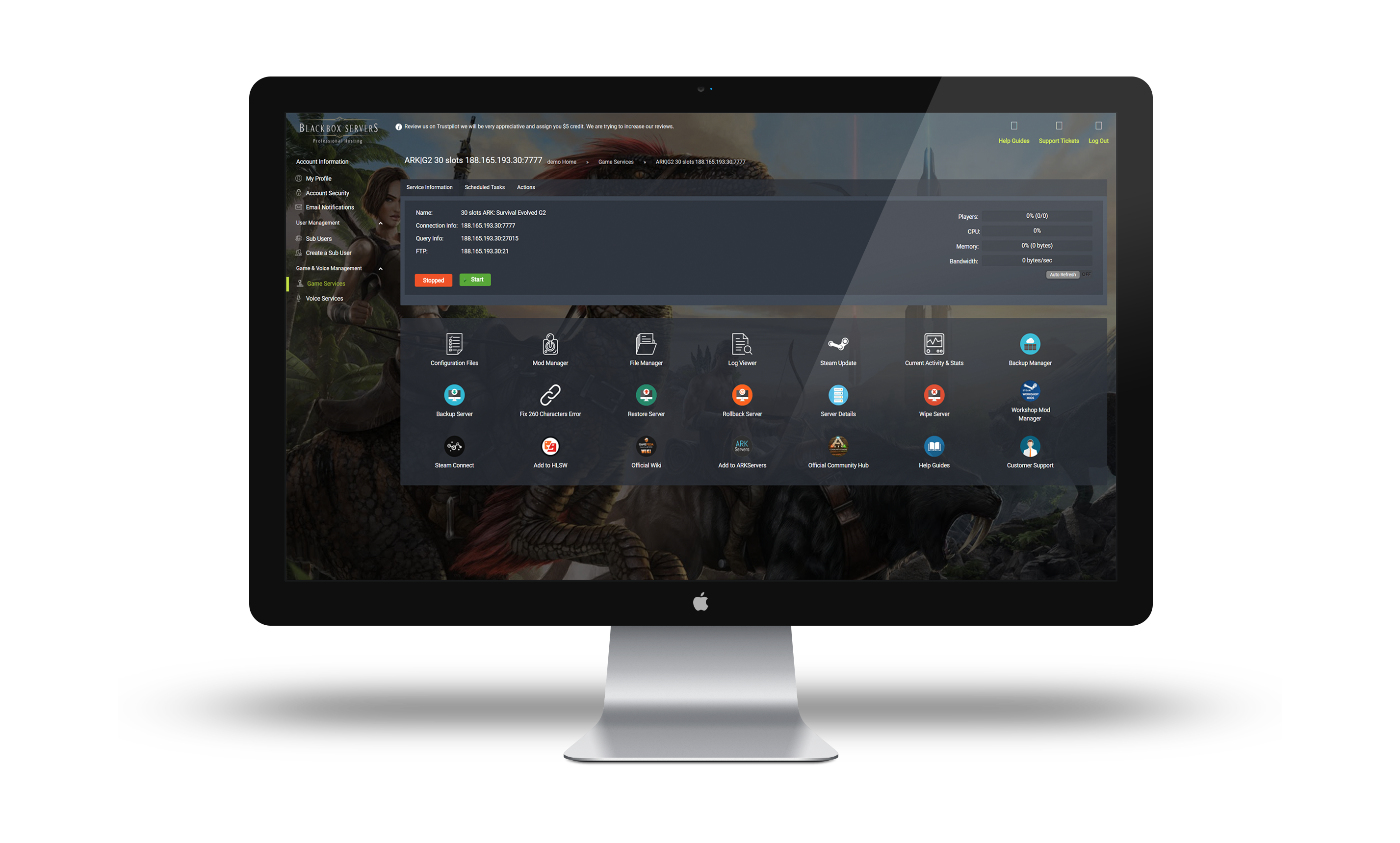 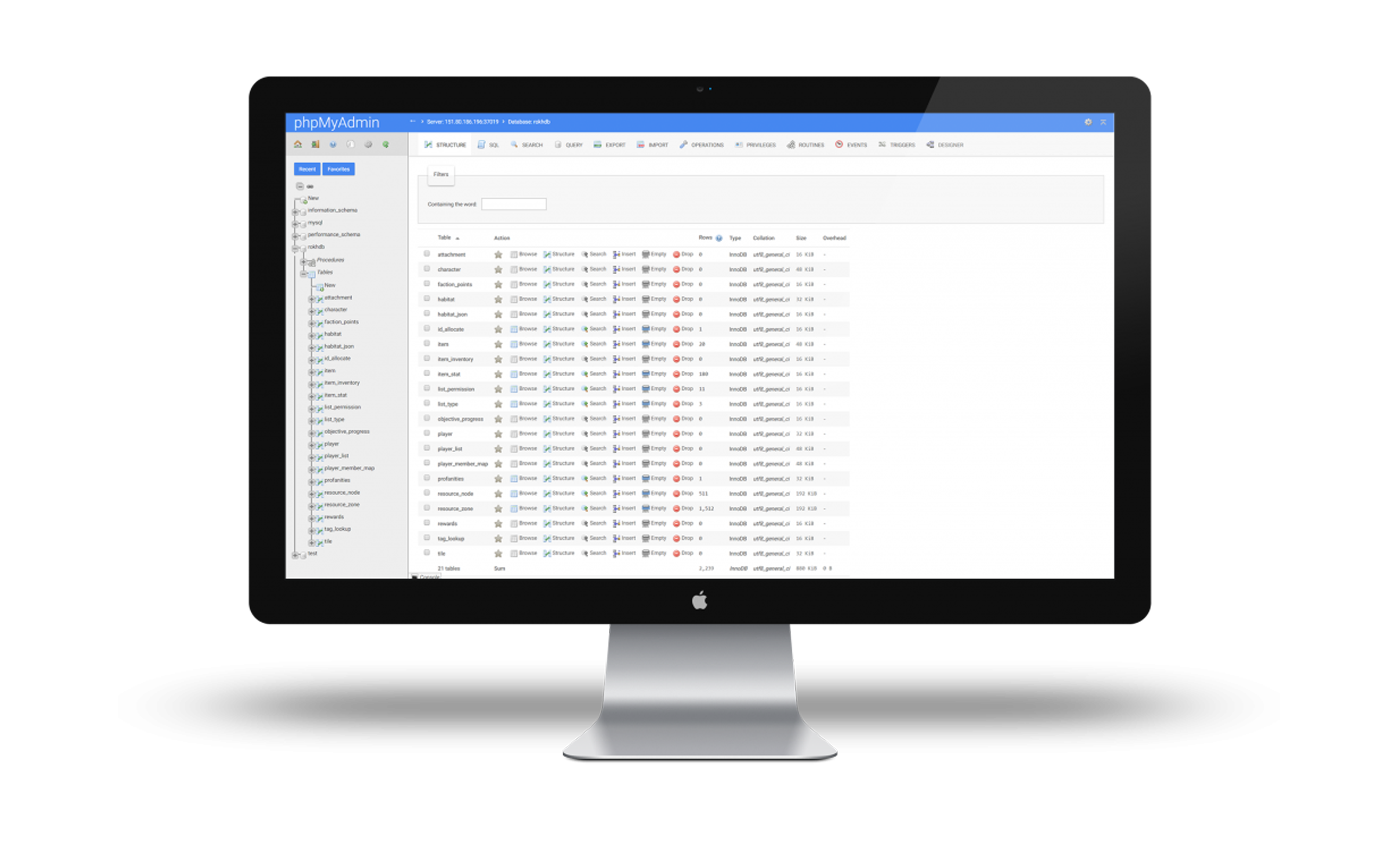 Order now. 24 Hour Refund If you Are Not Satisfied.

Welcome to Rokh colonists. Rokh is a survival game that is commandeered by two people who assisted in the creation of Assassin's Creed. Their names are Benjamin Charbit and Marc Albinet. The early development stages of the game saw people building shelters with square modules, but this game has great potential. The idea is to spawn within 155 square miles of the surface which is infested with Martians. To make it worse you begin with nothing, you are alone, and in dire need of oxygen.

You can meet up with your friends in an attempt to build a shelter to survive the harsh conditions, try and get oxygen generators, while working on greenhouses to become self-sustainable. You will need working equipment when logging off of the game or you may asphyxiate while offline.

Benjamin Charbit has said the decisions they had made were not set in stone and they were looking for feedback, but their hopes are that people will like what they are doing. They want the game to become an unrestricted red sandbox. If players choose to work together they can, but on the flip side they can choose to destroy each other's shelters. While it may sound very interesting the best thing to do is give it a go and see what you think!

If you would like more information on the game and the direction it is heading in then feel free to check out Rokh's official website. They have some teasers on their site but this is not the current stage of the game, that is where they are hoping to be soon. Rokh becomes an early access title this September.